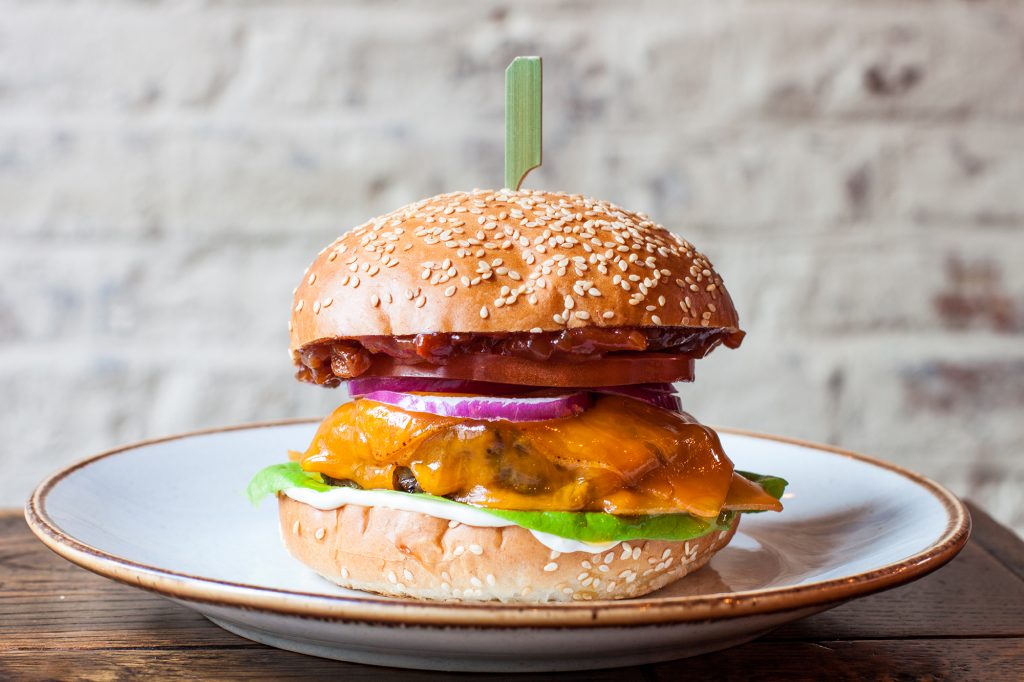 Laughing is hungry work, that’s why Leicester Comedy Festival have teamed up with BID Leicester businesses to offer festival-goers great discounts on food and drink in the city for the duration of the festival.

BID Leicester Director, Simon Jenner, said: “Leicester Comedy Festival is an important occasion in the city’s event calendar, with people coming into Leicester from across the UK and further afield. This is a great opportunity to promote the city centre and its businesses, particularly the early evening and night time economy, by encouraging anyone visiting Leicester for the festival to get great deals on food.”

Festival goers can visit a wide-range of restaurants in the city from 6 to 24 February and enjoy a variety of discounts. Some of the participating venues include 25% off the German-inspired menu at the popular Rutland & Derby, 25% off Handmade Burger Company, and 20% off food at Carluccio’s, The Globe, The Queen of Bradgate and many more.

The discounts will be easily redeemable, with customers simply presenting their ticket from a 2019 Leicester Comedy Festival show at the venue when placing their order.

Sam Hagger, owner of The Rutland & Derby, who are offering 25% off food, said: “Leicester Comedy Festival is great for the city and as a local business we want celebrate the festival and make the most of the opportunities it provides for the local economy. It’s great to be part of this offer, which will motivate comedy fans to stay longer and explore more of Leicester whilst they are here.”

Leicester Comedy Festival Director Geoff Rowe added: “Each February we help generate over £3million to the local economy. It’s great to be able to work with BID Leicester and businesses in the area to help our festival audience discover the wonderful food and drink offer in the city.”

This site uses Akismet to reduce spam. Learn how your comment data is processed.